All Pictures And Video From Becca Marriage Ceremony 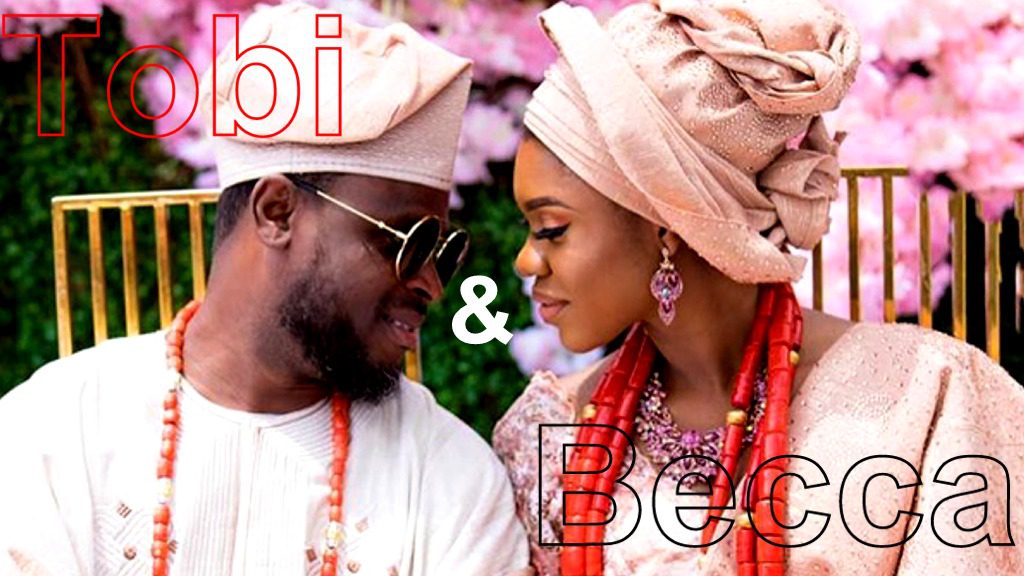 Becca Marriage Ceremony | Becca, whose real name, is Rebecca Acheampong, had kept the identity of her man secret for many months. But ahead of the wed

COVID-19: Nigerian Celebrities Owes You Nothing – Peter Psquare
Sarkodie – My Advice Lyrics (Full Lyrics)
All You Need To Know About Hip-Hop Lord Kobby Major
Herman Suede – Be Mine (Prod by D3MZ)
Meet AY Poyoo, The GOAT and The Face Of Rap In Ghana.

Becca Marriage Ceremony | Becca, whose real name, is Rebecca Acheampong, had kept the identity of her man secret for many months. But ahead of the wedding on Saturday, as we earlier on revealed the man to marry Becca to be Daniel Tobi Sanni, a Nigerian music producer who used to manage rapper, Ice Prince.

Several celebrities and public figures have converged on the location to celebrate Becca, who has been one of the leading musicians in Ghana in the last 10 years.

A stunning video from the ceremony showed family members and friends of Tobi Sanni singing and dancing in The Yoruba language as part of the traditional marriage ceremony activities. An excited Becca could also be seen at the event admiring her ring and laughing heartily.

READ ALSO: All Vodafone Data Offers And Their Short codes.

The actual white wedding and reception were expected to follow after the traditional marriage. Several entertainment personalities from Nigeria flew in to celebrate Becca and Tobi.

The singer had wanted to keep the wedding under wraps, but curious journalists, including staffs here at 247Hitz, found out that something was going on and blew an alarm on it.

Actress Yvonne Nelson also did not help matters when she wrote in a social media post that she would cook Jollof for Becca on her day, Saturday.

ALSO READ: All You Need To Know About Neptune3 Studios, Producers of Best Friends In The World.

The photos that have emerged from the private wedding ceremony are amateur ones that were taken with mobile phones.

We promise to bring you more photos and videos as soon as they are released.

We love reading your comments, suggestions and critics. Kindly share your thoughts with us on All Pictures And Video From Becca Marriage Ceremony.

You Love This? Share & Subscribe to Receive Our Daily Latest Updates on Your Device as Soon as we Publish Them!