All You Need To Know About Neptune3 Studios, Producers of Best Friends In The World 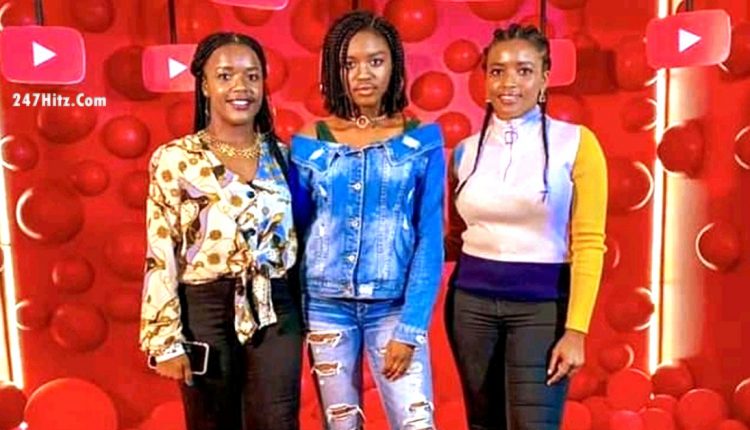 Neptune3 Studios is a media company created by Jesimiel Damina and Jemima Dimina alongside their younger sister. It was created for the purpose of a new web series known as Best Friends In The World. It has been premiered on YouTube since its first episode.

They are the creators of one of the most entertaining and educative Web Series you can find on YouTube, ”’Best Friends In The World Series”’. It was because of this weekly web series that brought about the formation of the Neptune3 Studios team. The web series has been running since 2019 and has already reached a Third Term (Season 3) with 25 episodes currently.

A Brief History of Neptune3 Studios

Two sisters Jemima and Jesimiel Damina after completing their university studies abroad and returning to the home country (Nigeria) how boring it will be to stay home and doing nothing. As young girls who grew up in a small town known as Uyo in Nigeria had always fun movies and acting to be fun. It has always a joyous moment for them to watch and talk about films. The two sisters are both passionate storytellers whose storytelling abilities will always be relatable especially with this current generation and future ones.

Best Friends In The World Series

The idea of dipping their feet into the Nigerian Entertainment industry (Film Making) was not a bad one after all. That idea is what gave birth to the very first episode of their ”’Best Friends In The World”’ web series, a teen-centered miniseries about friendship, family, and young love.

The web series is in English. It’s founded by the founders; Jemima Damina, Jesimiel Damina and their younger sister Jeile Damina. They have since completed 3 Terms (Seasons) with 24 episodes since their first premier. They have faced a lot of challenges since they started this web series, Best Friends In The World. Their casts consist of 98% of students, mostly university students.

Achievements of Neptune3 Studios So Far

SEE ALSO: All Vodafone Data Offers And Their Shortcodes.

If you are a fan of Best Friends In The World, produced by Neptune3 Studios, kindly subscribe to our notifications to receive the latest updates about Best Friends in The World series as soon as it is released. Share this useful article with your friends and loved ones on various social media platforms.