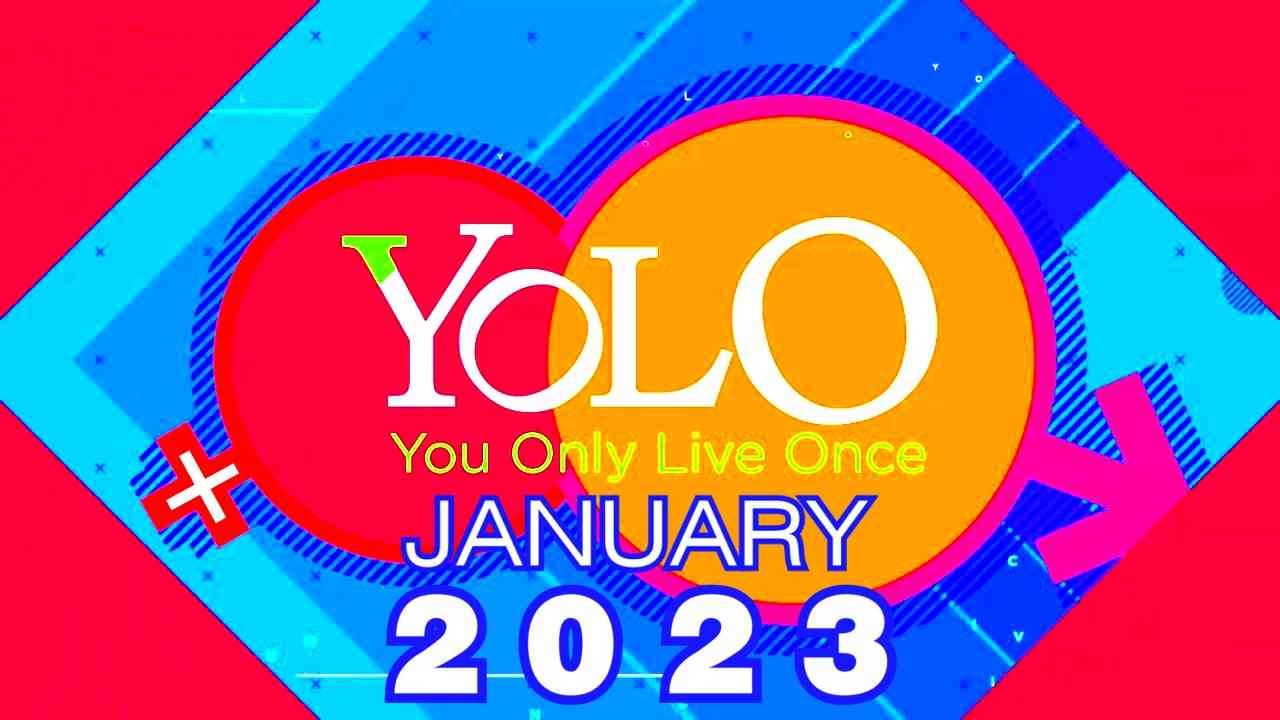 On November 29th, a media premiere was conducted at the Accra Tourist Information Centre, where it was disclosed that the new season 6 will begin airing on January 20, 2023. Snippets of what is to come to suggest that the YOLO season 6 will be packed with more educative, entertaining and scenes full of surprise.

The series is supported by the Ghana Health Service, the National Population Council, and USAID, and the producers have recruited some new personalities to bring their acting skills to bear.

Representatives from the sponsors took turns speaking to the audience, thanking Farmhouse Productions and the actors and crew, and expressing hope that the new series will continue to address issues affecting young people.

They emphasized that YOLO aspires to break down barriers and encouraged young people to make sensible decisions because every choice has a consequence.

YOLO is a sequel to the highly successful Things We Do For Love, and it stars Jackie Appiah, Adjetey Anang, Majd Michel, Mawuli Semevor, Agnes Panfred, and a slew of other young, talented performers.

The next season will address problems such as COVID-19, Maternal and Child Health, and Disability, among others. It was shot primarily in Tamale and sections of Accra, Ghana's capital.

What is The Release Date of YOLO Season 6?

The YOLO Season 6 episode 1 will be released on 20th January 2023. It will start showing on both television and online streaming platforms such as YouTube on their official channel.