YOLO Out Takes: Fella Makafui aka Serwaa Before YOLO Season 6 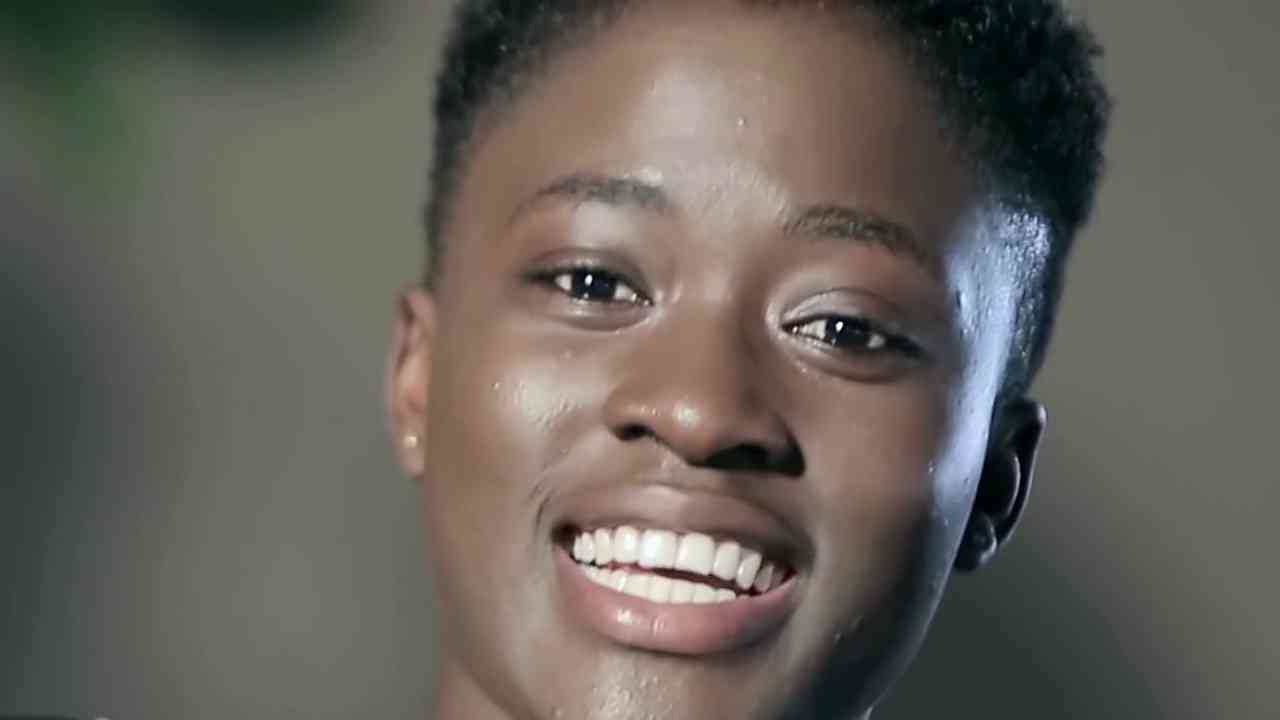 YOLO is a Ghanaian teenage TV series, a sequel to the Ghanaian TV Series Things We Do for Love. It advises and directs the youth concerning the challe

YOLO is a Ghanaian teenage TV series, a sequel to the Ghanaian TV Series Things We Do for Love. It advises and directs the youth concerning the challenges they face in their sexuality. YOLO has been one of the most entertaining and educative televisions and web series by Farmhouse Production that has been running since its first episode in 2016.

The YOLO television series created with the use of four different Ghanaian Languages. These languages include Twi, Ga, Ghana Pidgin (English), and the Queen’s language, English Language.

With Ivan Quashigah being the Chief Executive Officer and at the same time the creative director of the Farmhouse Production crew, the YOLO TV Series has become a household television series within a few years. So far the web and television series has got 5 Seasons to its credit.

They are asked questions about their experience so far, how they got to be part of this big project, aside from that, they were given the opportunity to also voice out what didn’t go well with them when they were on set and what they would suggest is need to be done next time.

Today we have with us Fella Makafui who is popularly known in the YOLO TV Series as Serwaa, the village girl who was a bread seller (the girl who Drogba lured to his room to buy her bread). In the video below, Fella Makafui is going to talk about her character Serwaa and her experience so far.

Fella Makafui didn’t only talk about herself and YOLO, she also left some advice for all her fans and lovers of the YOLO TV Series. Check it out in the video below.

Will Antoinette be part of the next episode, that is YOLO Season 6 Episode 1? Watch the video below to the end if you really want to know.

Will Fella Makafui aka Serwaa Feature In YOLO Season 6? Find Out:

Are you ready for the YOLO Season 6 Episode 1? If your response to this is a “YES” then you need to subscribe to our notifications to receive the very first episode of the YOLO Season 6. Share this article with friends, family, and loved ones on various social media platforms.

Loading...
Newer Post
YOLO Out Takes: Psycho aka Since The ’80s Before YOLO Season 6
Older Post
Do Christians In Ghana Think Christians In Italy Are Not Dying? – Fella Makafui