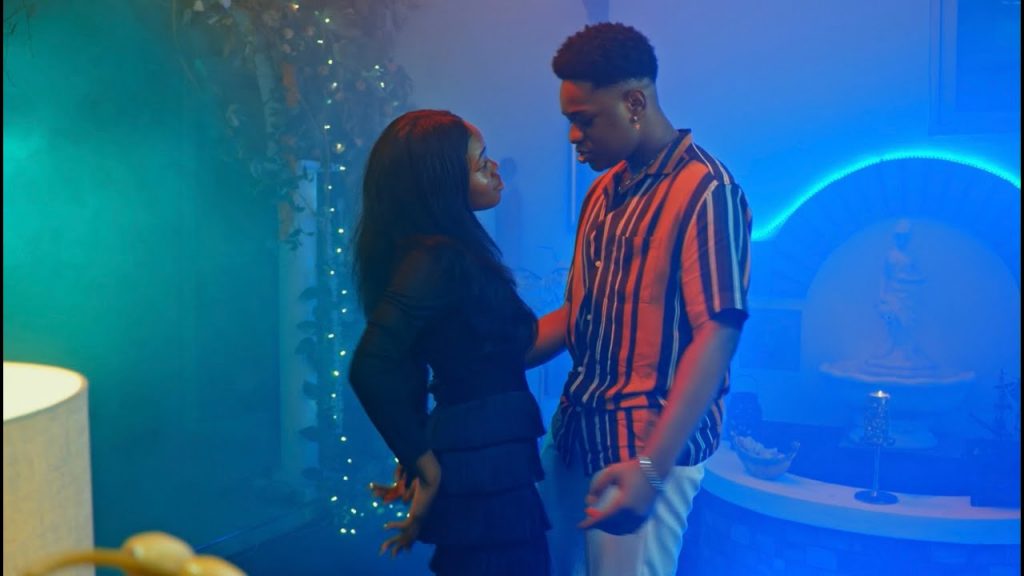 Herman Suede One By One Official Music Video | Young and talented artiste, Herman Suede has released the official music video for his song ‘One by One’.

The song by Herman $uede One By One was officially produced by Skool Beatz but mixed and mastered by MikeMillzOnEm, both from Ghana.

READ ALSO: 13 Things Women Do That Push Men Away.

Herman Suede – One By One Official Music Video

Off the back of staging his debut concert dubbed ‘After Prep’ and being featured on Sarkodie’s “Black Love” album, Herman Suede, the 17-year-old Ghanaian musician is set to release his 3rd single for 2020 called ONE BY ONE, on Wednesday 12th August. This follows the release of his songs FREE and STAR earlier in the year.

In ONE BY ONE, Herman sings about his experience of running into a beautiful girl at a party and his desire to provide her with his undivided attention, taking it one step at a time.

We would like to know what you think about Herman $uede – One By One Official Music Video. Share with us your opinions in the comments section below.

Do you love this music video? Subscribe to our newsletters and notifications to receive the latest music video and news updates on your device as soon as we publish them. Share this article with your friends, families, and loved ones to help it reach others on the various social media platforms. Thank you!