Photos of Shatta Wale Daughter Birthday | Shatta Wale celebrated the birthday of one of his daughters, Cherissa on 1st July 2020. It was an amazing party and it has been the talk of the town. The Shatta Movement Empire boss has taken to social media to celebrate his daughter after the birthday party for the young lad ended.

Shatta Wale posted a couple of the photos he took at his daughter’s birthday party which he organized. He captioned the photographs:

READ ALSO: Shatta Wale To Be Featured On “Raise Em Up” With World Star, Ed Sheeran.

We got you covered with photos from Shatta Wale daughter’s birthday party. Check out the pictures of Shatta Wale Daughter Birthday below and tell us what you think. 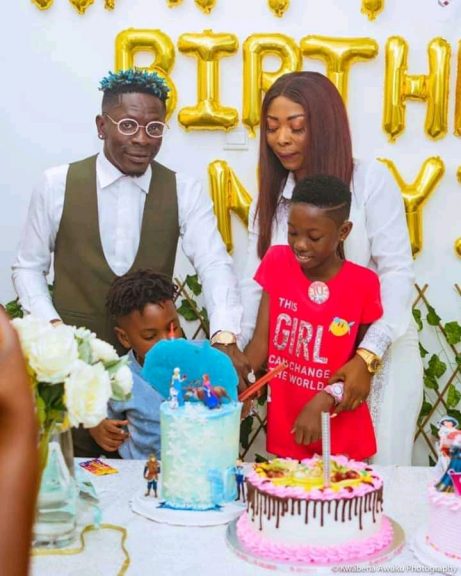 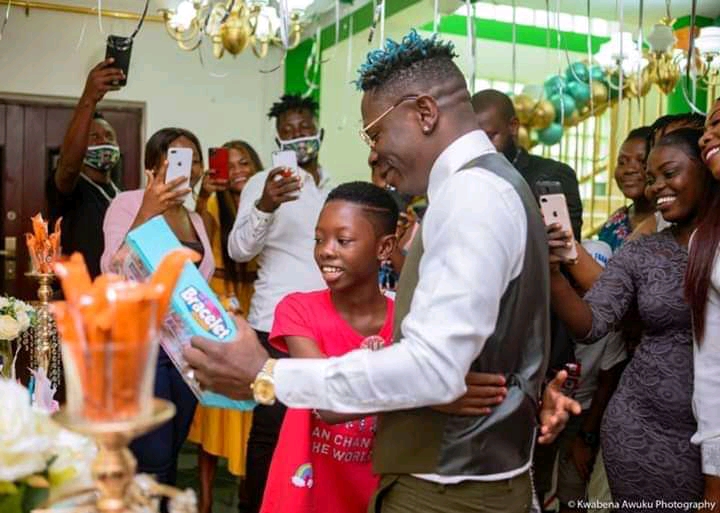 Meanwhile, Shatta Wale has been featured in Beyonce’s self-written movie which is hitting your screen this July. Get ready for Beyonce’s BLACK IS KING Movie. Watch the trailer here.

To receive more news and updates in the future, subscribe to our newsletters to receive the latest gossips and news updates on your device as soon as we publish them. Share this article: “Photos of Shatta Wale Daughter Birthday” with your friends, families, and loved ones on the various social media platforms.

Shatta Wale Shows His Daughter Cherissa Some Love On Her Birthday

How To Connect Your MTN Momo Account to Play Store

Stryke Series Behind The Scenes Day 3

4 weeks ago
Prev Next