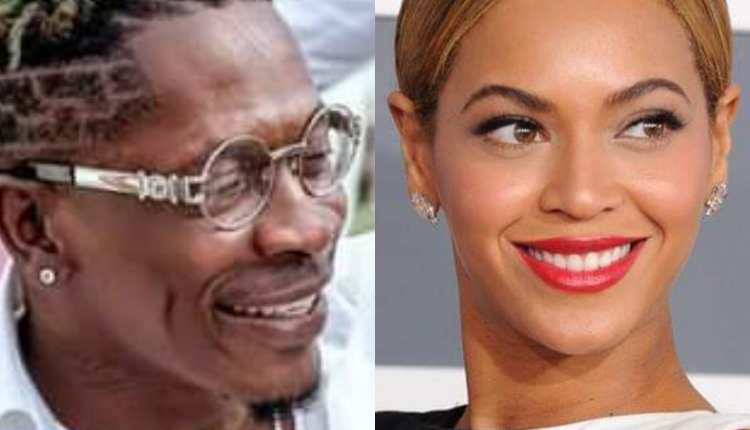 The date for the much anticipated visual album and movie Black Is King, written and executive produced by American multiple awards winning goddess Beyonce has been announced. The movie is the visual representation of the award-winning The Lion King: The Gift album which is a remake of the popular African animation Lion King.

READ MORE: Shatta Wale To Be Featured On “Raise Em Up” With World Star, Ed Sheeran.

The film is a story for the young and old hearts which cut across people of all ages. It preaches generational sentiments and norms while uniting through culture and beliefs encouraging the world of the broken and directing them on a path of wholeness.

The movie would be officially made available for streaming on Disney and on 31st July 2020. It would be aired across Africa on M-Net and Canal + Afrique, a day after its release.

On the Lion King: The Gift album is Already, a blend of Afrobeats and dancehall featuring the multiple awards winning Ghanaian artiste Shatta Wale.
Already is an infectious banger which incorporates the Africanism of Shatta Wale to bold vocals of Beyonce liaised with the finest production of Major Lazer reminding all of African descent to be very bold in claiming their crown.
The video of the Billboard charted song Already would be released simultaneously on the premiering of the film.

The film is, although, credited to Beyonce in terms of directing and executive production, the film weaves in creative directives from award winning production designing guru, Hannah Beacher ( who is the first black designer to win an Oscar with Black Panther ) and Ghanaian director and filmmaker Blitz Bazawule.

Watch the one-minute trailer of the video