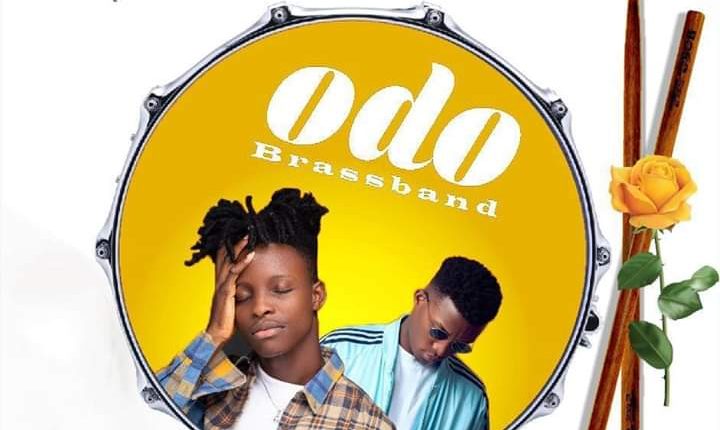 The winner of the eight edition of the highly rated MTN hitmaker reality show, Lasmid has released his debut single with a video featuring one of Ghana’s most revered musicians, Kofi Kinaata titled Odo Brass Band.

Odo Brass Band, which was produced by the fast-rising producer Two Bars, is a highlife song within which Lasmid expressed his undying love to his partner and how he can not wait to make her his wife. The video gave the song a different feel, with a very simple and well-directed concept, it gives viewers a perfect expression of what the artistes were talking about.

Lasmid, although a rapper, came through with a groovy and baritone singing voice which isn’t just appealing but would leave a want for more after first listen in the hearts of music lovers. At his usual best, Kofi Kinaata known for his mind-blowing lyrical dexterity, rapped aptly with a heart-to-heart feeling about his lover.

Over the years, the reality show has contributed immensely to the betterment of the music industry in Ghana with the likes of Mr. Drew, KiDi, Krymi, Kuami Eugene, Becca among other notable talents in other disciples of the entertainment industry.

How to Pay For Apps With Vodafone Cash On Play Store