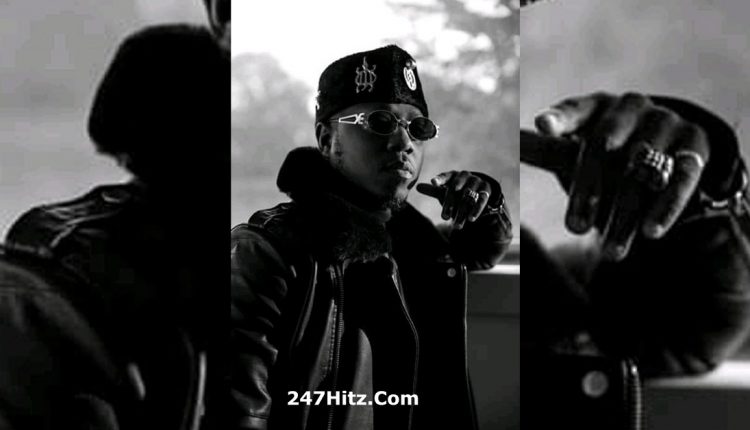 Flowking Stone – Best Rapper Alive | Accra, Ghana | Ghanaian finest rapper who doubles as a Biochemist, Flowking Stone has set the internet on fire with his newly released hip-hop single Best Rapper Africa ( BRA ). The song is currently number one on Ghana Twitter trends as at the time it was released.

The Rapping Drums hitmaker known to be one of Ghana’s hardcore rappers liaised into the song, one of the best and thought-provoking lyrics. His delivery, flow, rhymes, storyline, and tongue-twisting were impeccable with no repetition of verses. He throws shots at fellow rappers for lowering the bar and spitting weak punchlines.

He also schooled the rappers on the application of the elements of rap and how he has been the most iconic rapper for so long that no one comes to his level in his generation.

The Kumasi based rapper also lashed the media for throwing their support behind lame rappers and forgetting himself and other rappers who have the ability to put Ghana on the map when it comes to hip-hop and rap.

This song was produced by his in-house producer Thubani Musik, he was the brain behind the beat whiles the visuals were shot and directed by KobbyShots.

SEE ALSO: YOLO Out Takes: Psycho aka Since The ’80s Before YOLO Season 6.

Do you like this post? Subscribe to our notifications to receive the latest updates as soon as we publish them. Share this article: “Flowking Stone – Best Rapper Alive” with your friends, loved ones, and family on the various social media platforms. Add 247Hitz.Com to your home screen to install our app on your device.