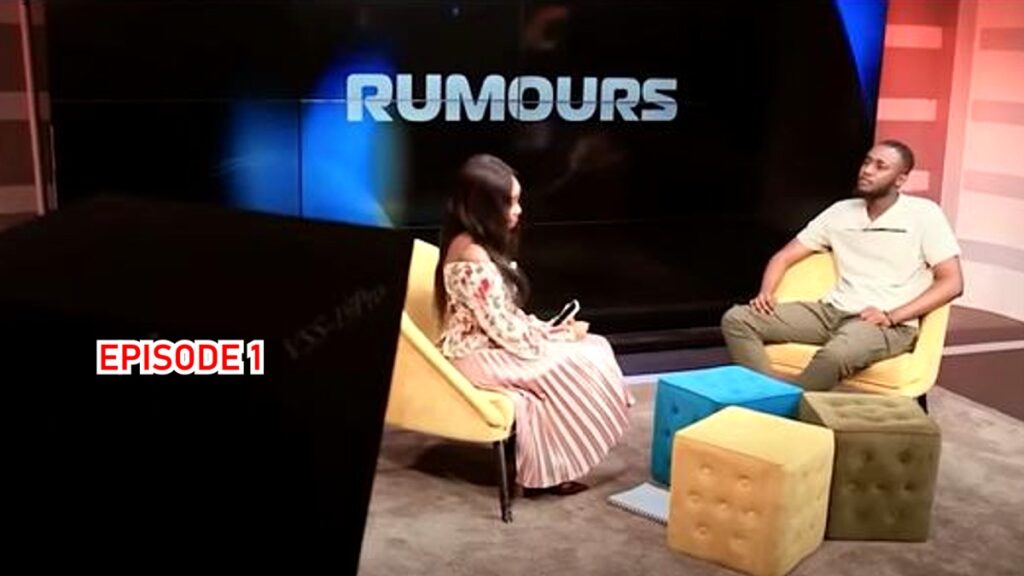 Download Rumours Season 1 Episode 1 | It's another week and Farmhouse Productions has released another amazing, entertaining and educative episode of

Download Rumours Season 1 Episode 1 | It's another week and Farmhouse Productions has released another amazing, entertaining and educative episode of the Rumours TV Series Season 1. This is another youth web and TV series after YOLO, Stryke, and the Addissons.

Rumours Series Season 1 features the like of Esi Hammond, Joseph Hurgeson, Pheen Turkson, Joseph Hanson, Diree Efua Crentsil, James Kwayisi, and Ulasi Hazel-Manuela. Most of them are not new faces to you, they have either made appearances in Stryke TV Series or The Addissons.

This is presumably another Block Buster TV Series, ‘Rumours' Produced By Farmhouse for Penplusbyte with support from the Federal Ministry for Economic Cooperation and Development in cooperation with DW Akademie. How do young people receive information these days and how do they react to this information they receive. Most of these information received by young people are from social media but most of them are just Rumours.

We love reading comments. What do you think about RUMOURS Season 1 Episode 1? Kindly leave your contributions in the comments box provided below.

If you found this article useful, SHARE IT with others on forums, social media platforms like Facebook, WhatsApp, Twitter, Telegrams and other instant messaging apps' groups. You can also share anywhere you deem fit to spread the word about the Rumours TV Series.

Subscribe to our notifications to receive the latest episodes of RUMOURS TV Series whenever we publish a new update.