Andrew Tate Says He Dislikes Eminem and Here’s Why 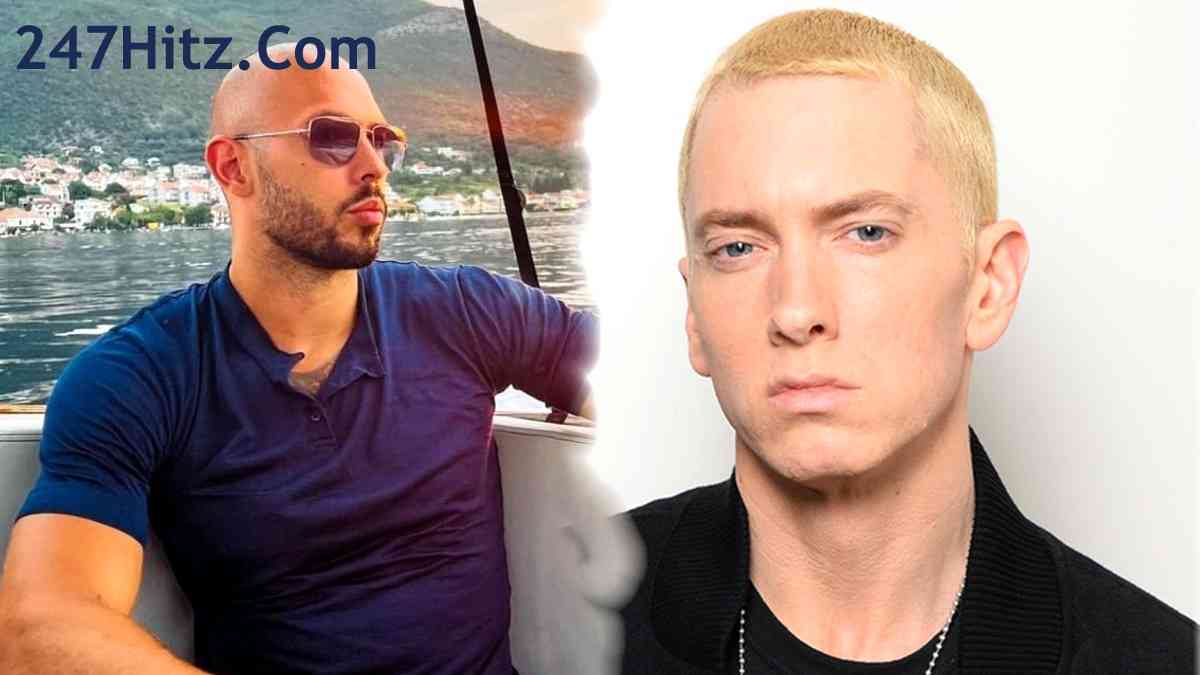 Andrew Tate, a former professional kickboxer, mocks Eminem in a social media post. The online influencer, who was recently banned from all social media platforms for his misogynistic remarks, returned to Twitter following Elon Musk's takeover.

Tate appeared in a video edit that was shared on the Wudanmotivation Twitter feed. Tate's lavish lifestyle, which cost him USD 700 million, was featured in the film.

Under one of Tate’s recent posts, a user shared an edit of his videos with Eminem’s “Sing For The Moment” song as the background music. Tate responded to the post and states his disliking for Eminem, whom he called a “crybaby”.

What do you think about Andrew Tate's opinion about Eminem? Do you agree with him or not? Let us know in the comments section below.

Subscribe to our notifications to receive the latest news updates on your device as soon as we publish them.