All You Need To Know About Hip-Hop Lord Kobby Major 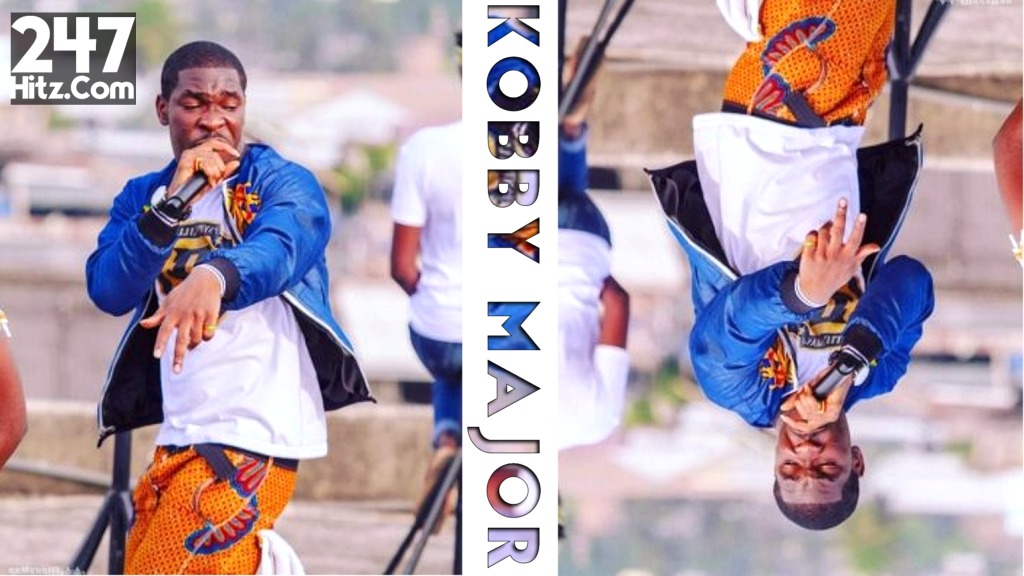 Shatta Wale Professes His “INFINITY” Love To His Baby Mama, Michy
Shatta Wale and Becca Are My Favourites Artistes In Ghana – Mike Ezuronye
“As A Musician, You Can Survive Without A Manager” Shatta Wale Tells Ghanaian Artistes
“Shatta Wale Is A God In The Music Industry” Entertainment Journalist Arnold Asamoah-Baidoo Reveals
Shatta Wale Throws A Challenge To Producers, Winner Get 2000 Cedis.

All You Need To Know About Hip-Hop Artiste Kobby Major | Today I am going to introduce to you the biography of a young and talented hip-hop artiste from Takoradi in the Western Region of Ghana. He is popularly known in the entertainment industry as Kobby Major.

Let's get to know Kobby Major more. I hope you are still with me?

Kobby Major ( born Dennis Beesley Tandoh ) is one of the great hip-hop artists in the Western region, the heart of Ghana. The award-winning rapper had his basic education at Ridge International and then to Ghana Secondary and Technical School popularly known as GSTS. He proceeded to Regent University where read Marketing Management.

Growing up in Takoradi and knowing his call as an emcee from an early age, he developed so fast making him one of the most lyrically gifted artists in the region. His beginning as a rapper saw him on the streets of Takoradi battling equally great emcees while cementing his footprints on the music scene in the region as one of the deadliest lyricists. His aptitude in mind-blowing lyricism has earned him the accolade as one of the true sons of the hip-hop culture. He is inspired by the world acclaimed hip-hop legends like 2pac Shakur, Nas, Notorious Big, Snoop Dogg, DMX, and Lil Wayne. 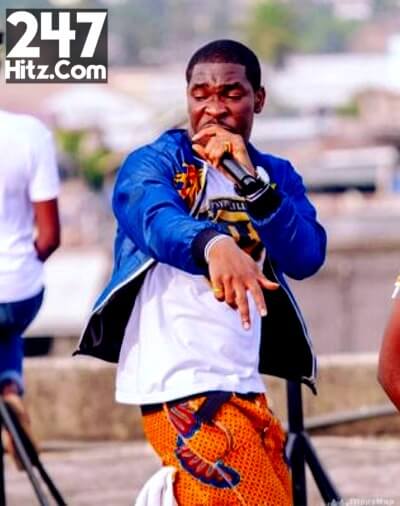 Kobby Major has three solidified and groundbreaking hip-hop records to his credit. His classics are the exemplar of apt creativity, lyricism, diversity, and versatility. The Barman as he is affectionately called by his cult fanbase, The Major Minds, his debut project I-Kobby Mixtape birthed the actual claim of him being a true hip-hop evangelist. He proceeded with The Unorthodox Tape, a followed up of his debut project which set him apart from his competitors as a genie.

The Unorthodox classic earned him nominations at the Western Music Awards and also won the Best Hip-hop Artiste award at the Western Showbiz Award in 2018. In his quest to celebrate the hip-hop genre, Kobby Major surprised his fanbase with The True School EP, which is a bridge between the old hip-hop and the modernized hip-hop. His discographies remain undaunted in the list of great hip-hop masterpieces in the Western region and Ghana.

As an artist who believes creativity has no boundaries, he has collaborated with notable talents like Ayesem, The Township, Swit, Cee Levelz, Kofi Bentil, Eka among others tapping into their enormous ingenuity to churn out great songs which are widely played across the radio and television stations in the region. He is one of the top-charting artists on musical charts across the media in the region.

He has performed on enviable stages like Made In Taadi Concerts, Mexx Concert, Westside Carnival, Orange Festivals, etc. Kobby Major has lots of hit records and other enviable accolades to add to his mouth-watering repertoire which are currently accumulating huge numbers on online music streaming platforms.

Take a listen to his latest freestyle and make the judgment for yourself.

We would like to know what you think about Kobby Major Biography: All You Need To Know About Hip-Hop Artiste Kobby Major. Share your thoughts and comments below!

Do you love this article? Subscribe to our newsletters and notifications to receive the latest music video & news updates on your device as soon as we publish them. Share this article with your friends, families & loved ones to help it reach others on the various social media platforms. Source: 247Hitz.Com