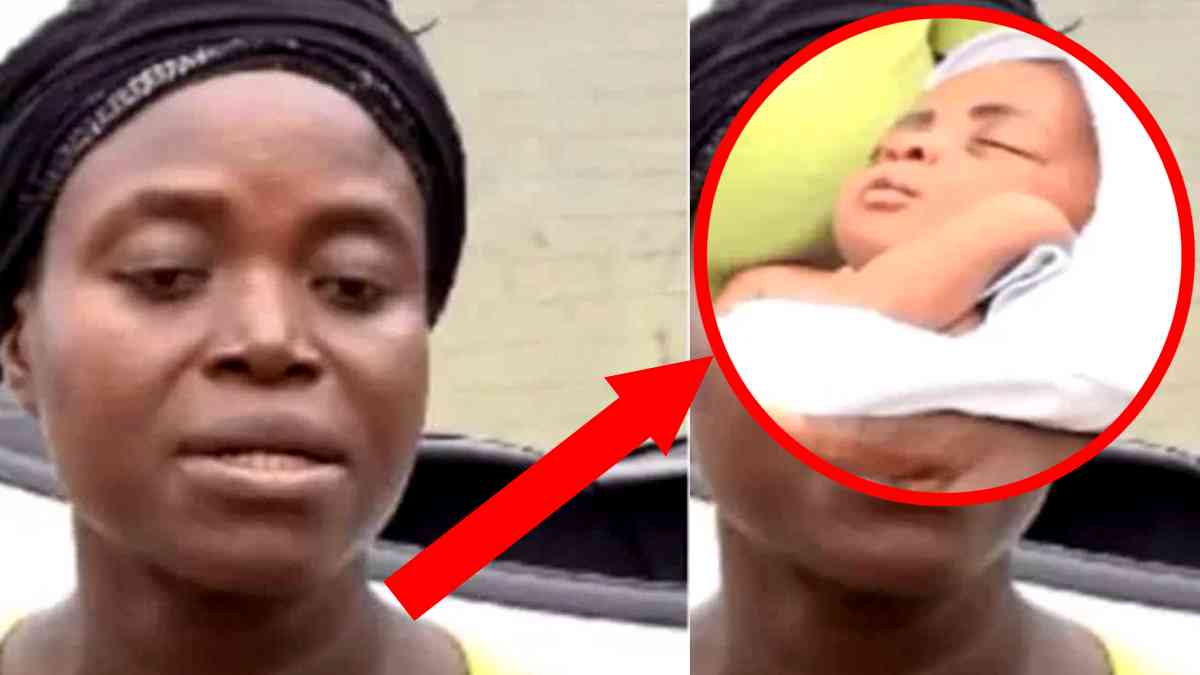 African Virgin Mary, Accra, GHANA. A Ghanaian woman who is only identified by the name Aba has made claims that she got pregnant and gave birth withou

African Virgin Mary, Accra, GHANA. A Ghanaian woman who is only identified by the name Aba has made claims that she got pregnant and gave birth without having sêx.

This was revealed in an interview with Ghanaian YouTuber, Barima Kaakyire Agyemang on Step 1 TV, the woman revealed that she has not had sêxual intercoürse with any man for the past four years.

The Story of The African Virgin Mary

Aba claims that when she first started having odd stomach sensations and swellings, she thought it was a fibroid.

When she got to the hospital, she said she was told that she needed to go through surgery to get what was in her belly removed. 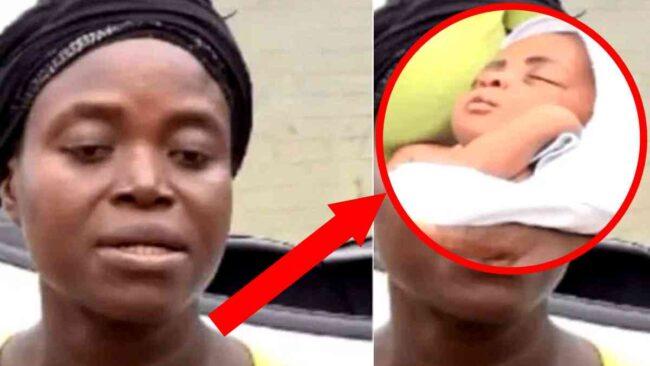 She stated that she feared surgery so she did everything she could to force the fibroid out, but to her astonishment, a bouncing baby came out.

The new mother, who makes a living by selling water by the side of the road, further admitted that she cannot afford to support the child. She also disclosed that a pastor's wife has been providing for her and the newborn in whatever way she is able.

This is not the first time we are hearing someone making such a bold claim. Severally, many people came out claiming to have given birth to children without having any physical/medical influence from a male reproduction system.

READ ALSO: How to Use Tameawu to Get Money.

Do you believe her story? Let us know what you think in the comments section below.